Skip to content
January is Firefighter Cancer Awareness Month: How to Reduce the Risk
Posted on January 13, 2023 by LineGear 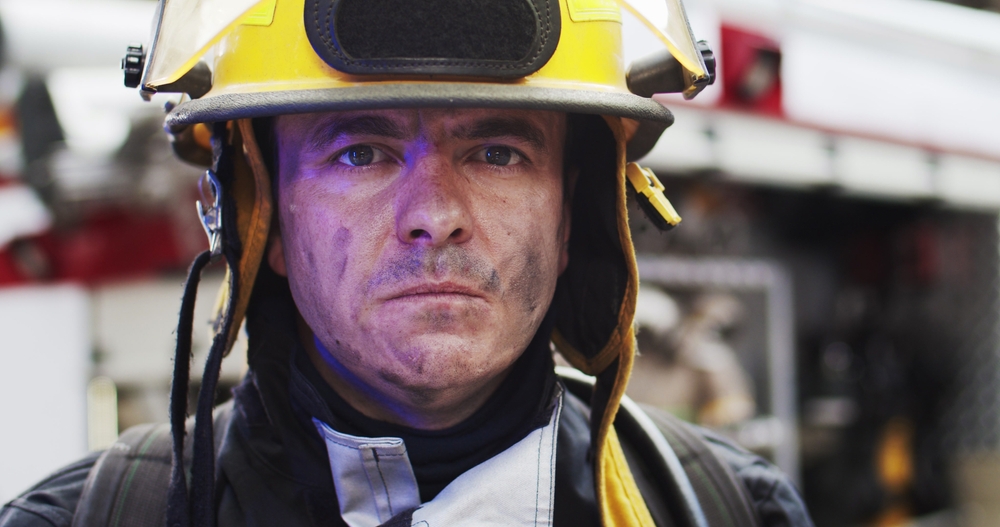 Firefighters are known for heroically battling the flames — whether in buildings or in nature —  but their battle with cancer doesn’t make it into the spotlight as often. January is Firefighter Cancer Awareness Month, and public interest in firefighters’ cancer risks is growing.

A study from the National Institute for Occupational Safety and Health (NIOSH) and colleagues found that a combined population of 30,000 firefighters from three large cities had higher rates of several types of cancers, and of all cancers combined, than the entire U.S. population. Firefighters are more likely to develop respiratory, digestive, and urinary cancers than the general population.

At the 2022 International Association of Fire Fighters (IAFF) Fallen Fire Fighter Memorial, more than 74% of the names added to the wall were members who had died from occupational cancer.

“We must educate ourselves and do everything we can to extinguish cancer from the fire service. Together, the IAFF and FCSN are dedicated to doing whatever it takes to keep firefighters healthy on and off the job.”

Every fire creates a mixture of toxic combustion products, including glasses, liquids, and particulate matter, which is a mixture of airborne particles and liquid droplets. Exposure to diesel fumes also increases the risk of cancer in firefighters.

Exposure to the following chemicals can lead to particular types of cancers in firefighters:

Exposure to radioactivity and radionuclides also increases the risk of cancer.

Though research hasn’t clearly shown that firefighting causes cancer, studies have looked at various factors that influence exposure to carcinogens, such as:

It’s also important to recognize that cancers take years and even decades to develop. This means it’s difficult to pinpoint the most important window(s) of exposure in cancer patients.

Various governmental and nonprofit organizations offer resources to firefighters at risk of cancer or diagnosed with the disease.

Federal legislation passed in 2018 required the Centers for Disease Control and Prevention (CDC) to set up a voluntary registry of firefighters to track and analyze cancer trends and risk factors. The registry is enrolling both active and retired fire service members.

Joining the registry will help firefighters lessen the impact of cancer on coworkers’ families and friends and provide vital information that can help government officials and healthcare professionals develop new health and safety measures that could reduce the risk of cancer for the next generation of firefighters.

IAFF represents more than 333,000 full-time professional firefighters and paramedics in more than 3,500 affiliates across the US and Canada. IAFF is an active lobbying organization in Washington, D.C., that has been at the forefront of advances in fire and emergency services in the 21st century.

FCSN is a nonprofit organization that provides assistance and one-on-one mentoring to thousands of firefighters diagnosed with cancer. The organization has more than 130 volunteer peer-support mentors who are cancer survivors giving back to FCSN.

Firefighters can take the following steps to help reduce their exposure to carcinogens in the workplace: